Norway’s first two Hitachi ZX300LC-7 excavators have been delivered to Inderøy-based construction company Farbu & Gausen AS by the country’s national Hitachi dealer, Nasta AS. The machines were transported from Larvik (in the south of Norway) in early June and the delivery continues the productive partnership between both companies, dating back to 2001.

Nasta’s Sales Representative, Trond Viktor Meland, says: “It is fantastic that such a loyal and professional Hitachi customer gets to benefit from this landmark ‘first’. Given Even’s strong commitment to employee satisfaction, it’s extremely pleasing to know that his operators will be working with such innovative and exciting technology.

“Hitachi has really brought the end user into focus when developing the new Zaxis-7 series, and the reaction from Farbu & Gausen’s operators – Tore Sæther and Jon Arne Olafsen – was superb. They were delighted to have the honour of driving Norway’s first ZX300LC-7s, and are certainly looking forward to putting the new medium excavators to the test.”

Officially founded in 1998, Farbu & Gausen can trace its roots back to 1935, when General Manager Even Gausen’s grandfather purchased his first bulldozer. Since 1998, the company has continued to grow and now boasts a wide selection of Hitachi excavators and wheel loaders.

Even is clear on the advantages of working with Hitachi: “Reliability and operational safety are highly important to us, and Hitachi machines allow us to benefit from minimal downtime. We had already purchased a ZX300LC-6 from Nasta and were very pleased with how it performed. All in all, the Hitachi excavators are versatile, cost-effective and always ready for action.

“We had two existing Hitachi excavators that were ready to be replaced, so it made sense to order the two new Zaxis-7 machines at the same time. The ZX300LC-7s have only been with us for a short time, but I have already been impressed by them. I am delighted to see that Hitachi is continuing to develop its machinery in the best way possible.” 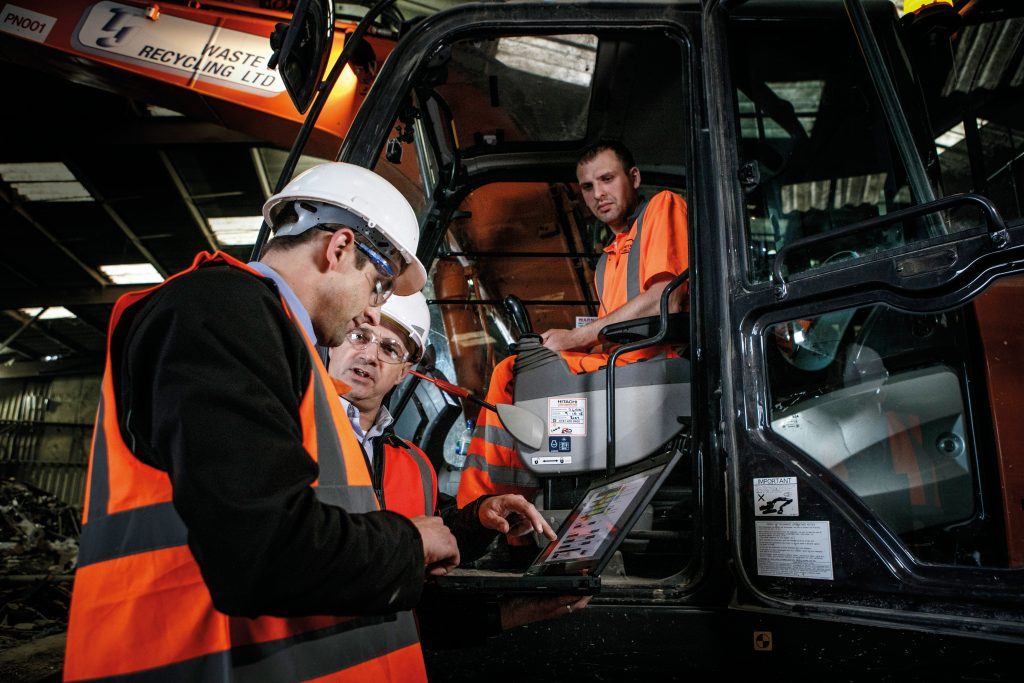 API telematics: why data is king in construction
January 26, 2021

The use of telematics systems in the construction industry is invaluable – the data provided enables contractors to make savings on fuel consumption, to plan work more efficiently, to schedule preventative maintenance effectively to ensure high availability and a higher residual value. It also helps to monitor enviro...

Onsite podcast – Behind the scenes with the Hitachi Zaxis-7
November 5, 2020

[buzzsprout episode='4283435' player='true']   With so much interest in Hitachi’s all-new Zaxis-7 range, we thought we’d bring you up to speed about exactly what went on behind the scenes to bring these latest medium-size excavators to the market… Ghislaine Jonker, Manager Marketing for HCME, and Excavator P... 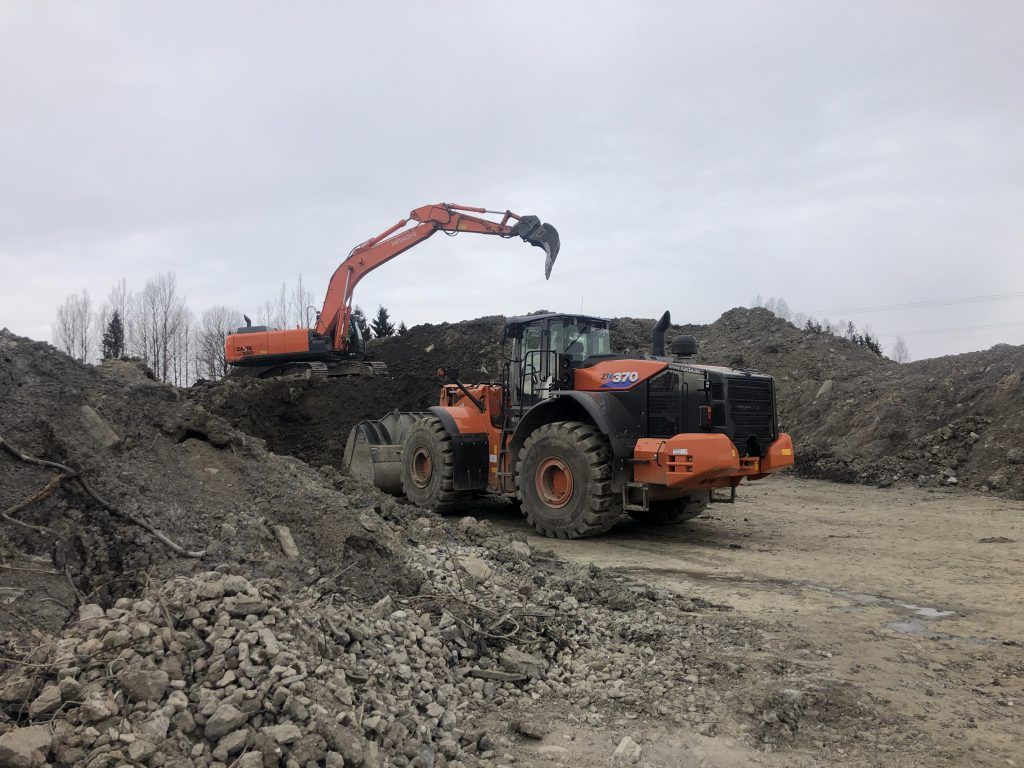 Hitachi buckets and quick couplers, specifically designed for the company’s ZW wheel loader range, are rising in popularity in the competitive Norwegian market. This development is supported by the Hitachi buy-back scheme for wheel loaders, and has been helped by the expertise of local authorised Hitachi dealer, Nast... 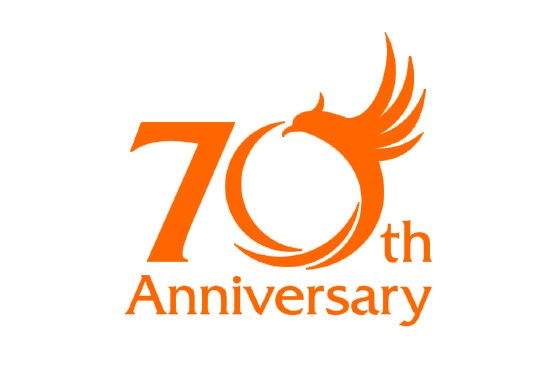 2020 marks a very special year for Hitachi Construction Machinery Co., Ltd. (HCM), as it marks seven decades since the start of full-scale production of its iconic excavators. Ever since the first mechanical excavator – the U05 – was developed by Hitachi, Ltd. and used to help rebuild post-war Japan, the company’...