A Norwegian company has taken delivery of the 300,000th Hitachi excavator produced at Hitachi Construction Machinery Tierra Co., Ltd in Japan. A special handover for the new ZX85US-6 was held for owners Brødrene Gudbrandsen AS with representatives from local dealer Nasta, HCME and HCM in July.

The company based in Lena (in Østre Toten municipality) bought its first Hitachi, an EX200, in 1987. Since then, it has invested in a number of Hitachi machines, and has evolved to become a significant entrepreneur in the inner eastern area of the country. With 49 employees, the company is responsible for all types of construction projects.

“At Brødrene Gudbrandsen AS we have no time for downtime and hassle, so Hitachi and Nasta are a reliable and safe choice for us here at Toten,” smiles General Manager Nils Olav Gudbrandsen. “This is the third ZX85 we have purchased, and it will be doing landscaping, utilities and drainage work.”

Tom Johansen, CEO of Nasta, says: “Norway is probably the country where most ZX85 models are sold, and over the last 20 years we have delivered about 2,000 new Hitachi eight-tonne excavators to our customers. That is precisely why this is an important highlight for us that Hitachi dedicated this anniversary machine to one of our talented and loyal entrepreneurs.” 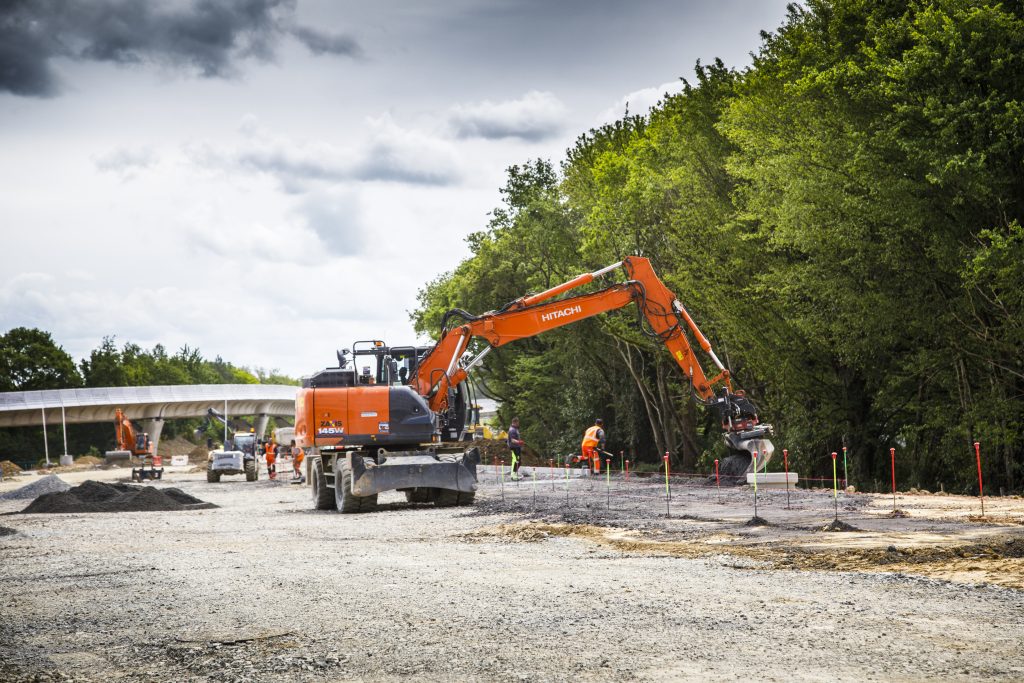 French contractor Schmitt TP has invested in a Hitachi ZX135USL-6 forestry machine for environmental activities carried out by its subsidiary, Mivois Environnement. One of its recent projects involved felling trees adjacent to a busy dual carriageway in preparation for a new intersection on the outskirts of the city... 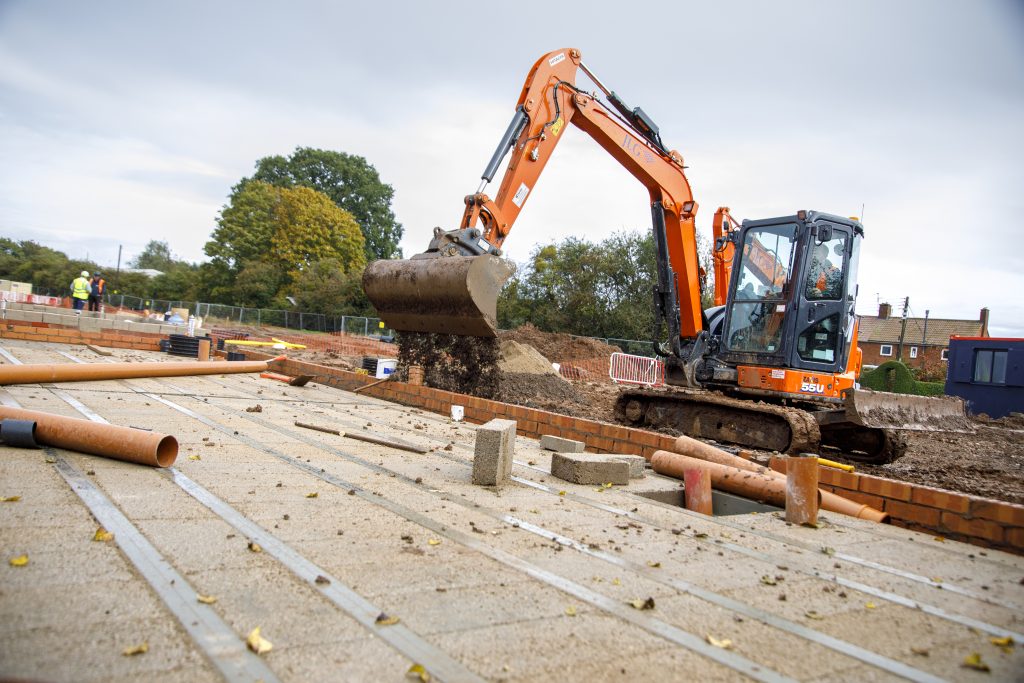 One of the first Stage V-compliant Zaxis-6 mini excavators to be delivered in the UK is being utilised on groundworks projects for a West Midlands-based contractor. JLG Groundworks invested in the ZX55U-6 following positive experiences with its Hitachi medium excavators and the recommendation of authorised dealer Hitac... 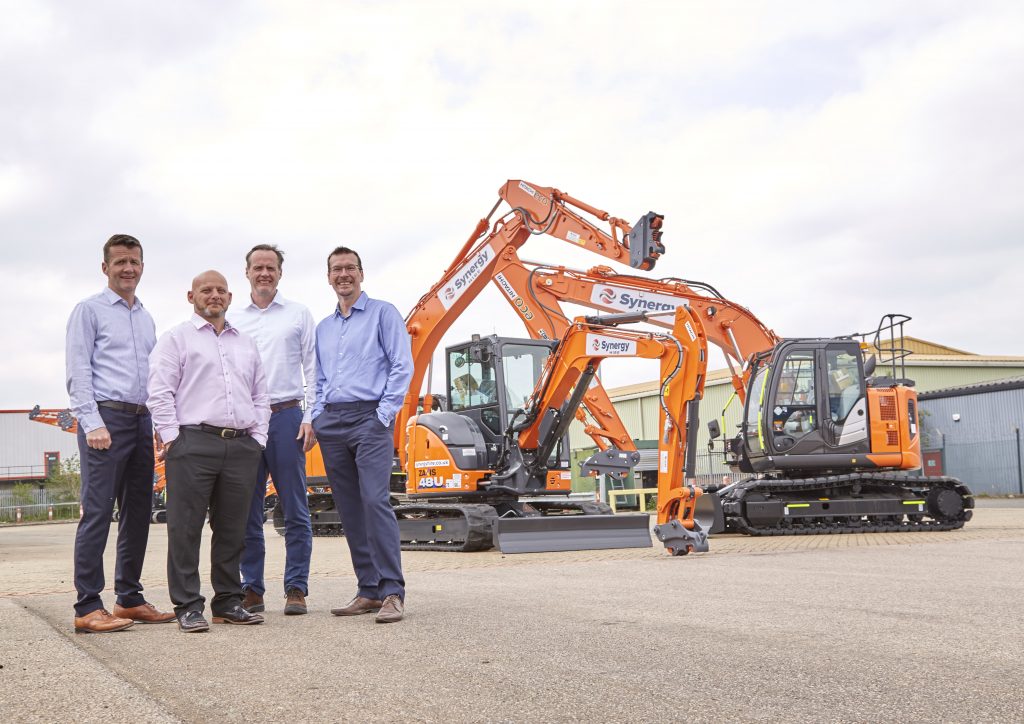 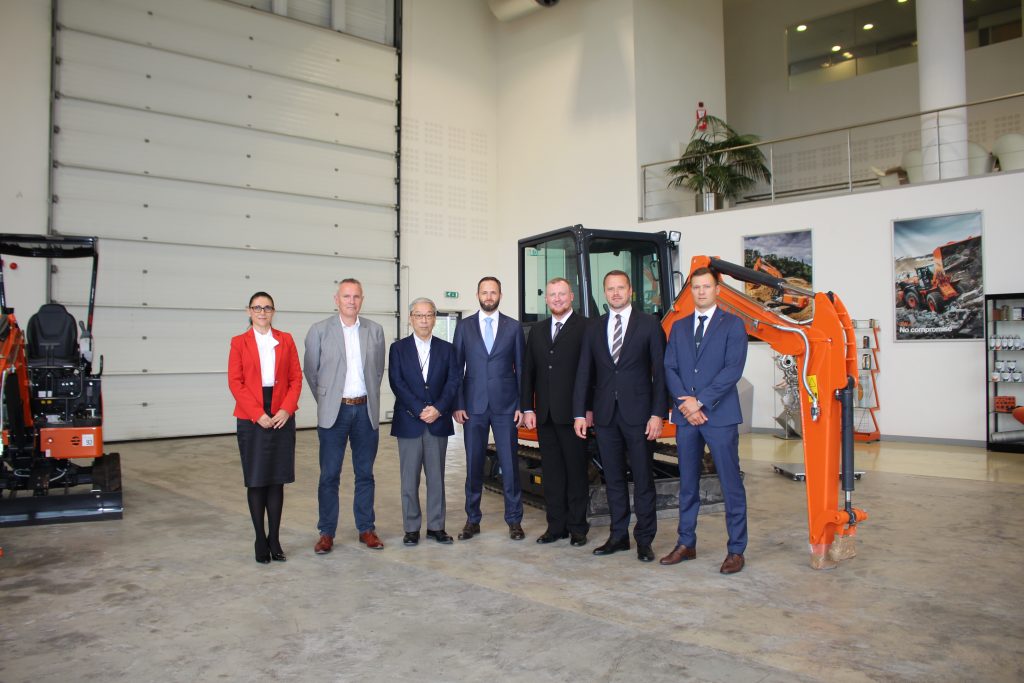 Hitachi Construction Machinery (Europe) NV (HCME) has announced the appointment of Alwark SIA in Latvia and Alwark UAB in Lithuania as of 1 September 2019. The authorised dealers will supply a complete range of Hitachi excavators and wheel loaders to customers in these Baltic countries. The Alwark Group was establis...